摘要
研究目標
To assess the state of community disaster preparedness of Hong Kong residents and to identify factors associated with adequate preparedness behaviors.

研究結果
Television remains the key information source, both before and during disaster, with young respondents also favoring social media and the internet and elder residents preferring television and radio. Many respondents did not have adequate first-aid knowledge and few showed correct responses to a typhoon warning signal. Only 39.4% had an evacuation kit. In logistic regression, correct responses to first aid questions and a typhoon warning signal were significantly associated with kit preparation (OR 2.023, 95% CI 1.233−3.318, p=0.005). Residents with elderly household member(s) were significantly less likely to do so (OR 0.554, 95% CI 0.333−0.922, p=0.023).

結論
Community resilience-building programs should tailor information provision to different age groups with a focus on the family caregivers of elderly residents. There is a need to promulgate first-aid training and disaster education in the community.

摘要
研究目標
To assess the level of all-hazards disaster preparedness and training needs of emergency department (ED) doctors and nurses in Hong Kong from their perspective, and identify factors associated with high perceived personal preparedness.

研究設定
This study was a cross-sectional territory-wide online survey conducted from 9 September to 26 October, 2015.

結論
Given the current gaps in and needs for increased disaster preparedness training, ED doctors and nurses in Hong Kong may benefit from the development of core-competency-based training targeting the under-trained areas, measures to improve staff confidence in their workplaces, and efforts to remove barriers to staff willingness to respond.

研究結果
Only 11% of the sample reported feeling prepared to respond to a disaster. If asked to evacuate in an emergency, 41.9% of the sample cited significant issues that would preclude them from doing so. Self-efficacy was negatively associated with barriers to disaster response so that participants reporting higher levels of self-efficacy cited fewer perceived barriers to evacuation.

結論
Hong Kong has established effective strategies for emergency response, but concerns regarding evacuation and mobilisation remain. The findings indicate that improving self-efficacy for disaster response has potential to increase evacuation readiness. 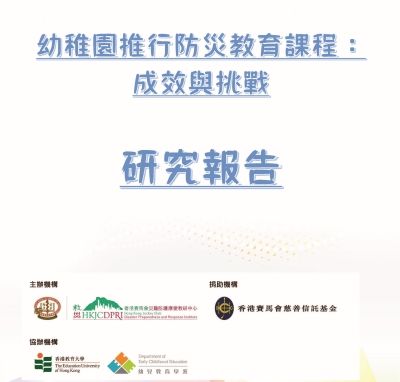 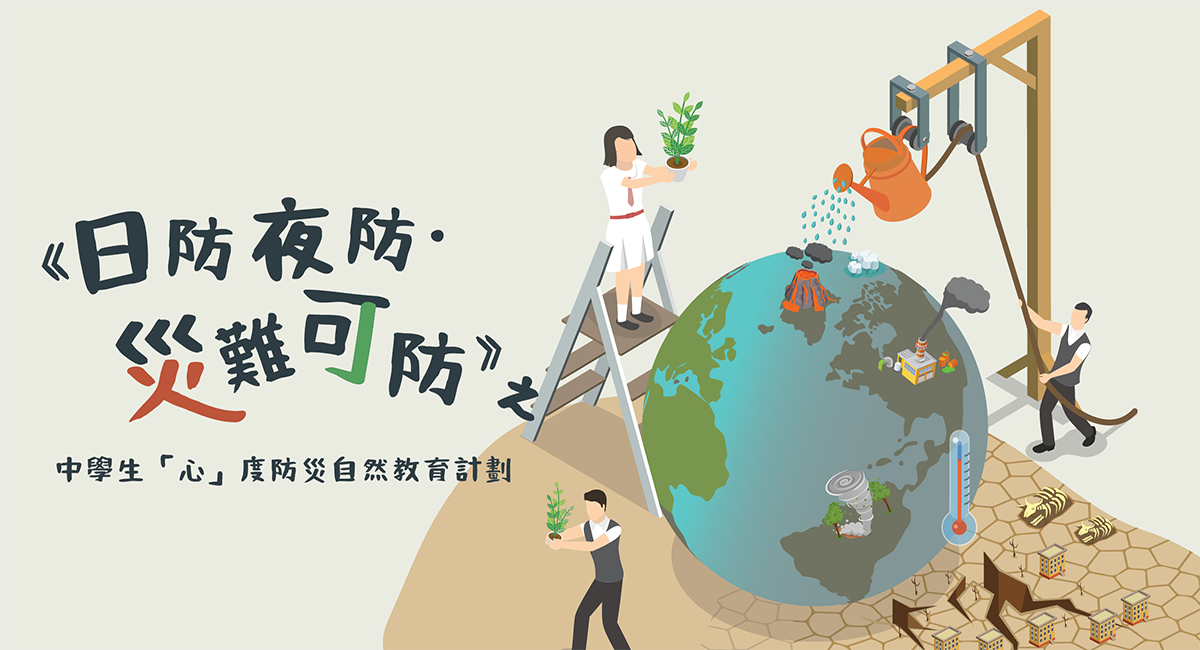 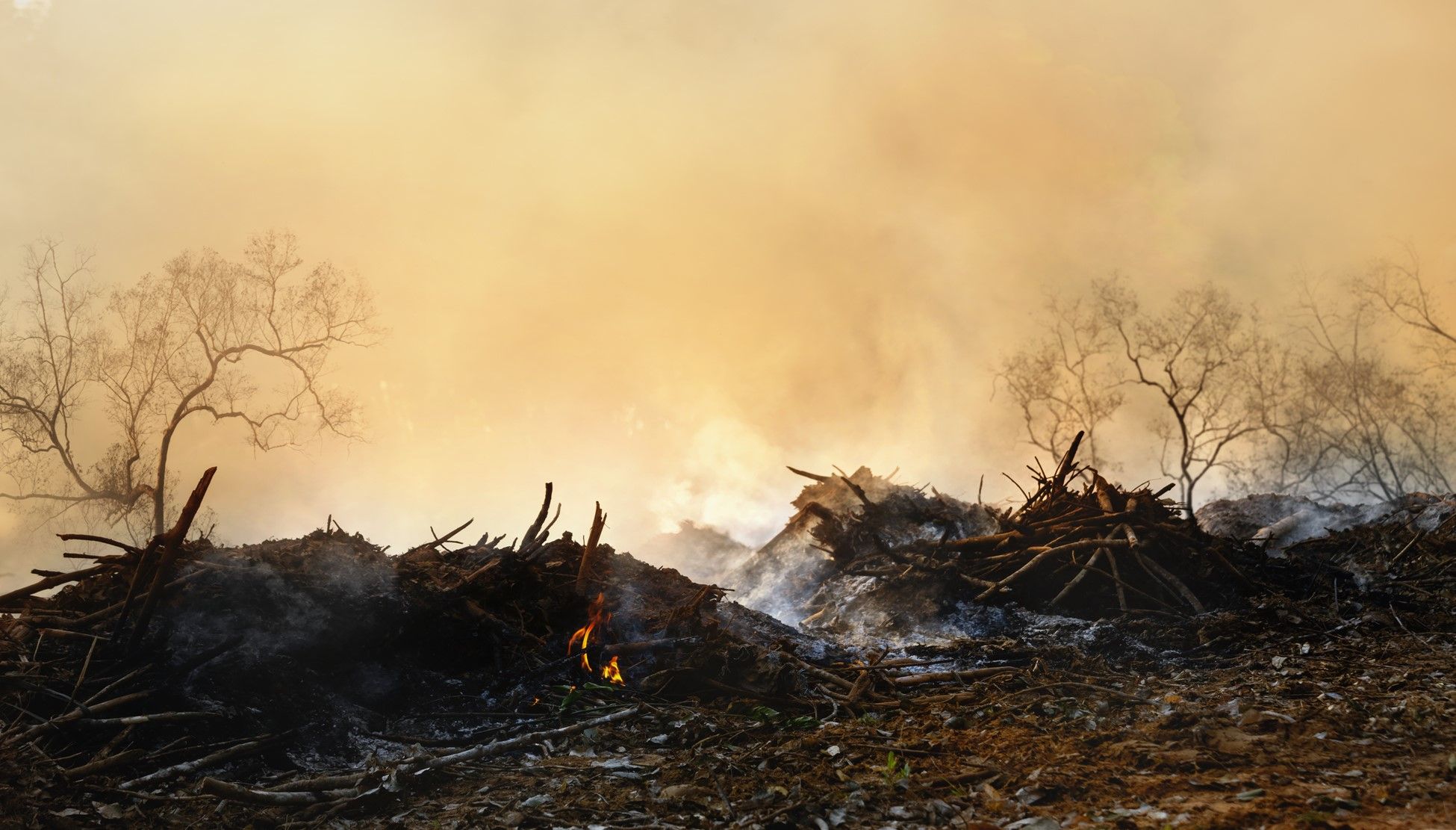 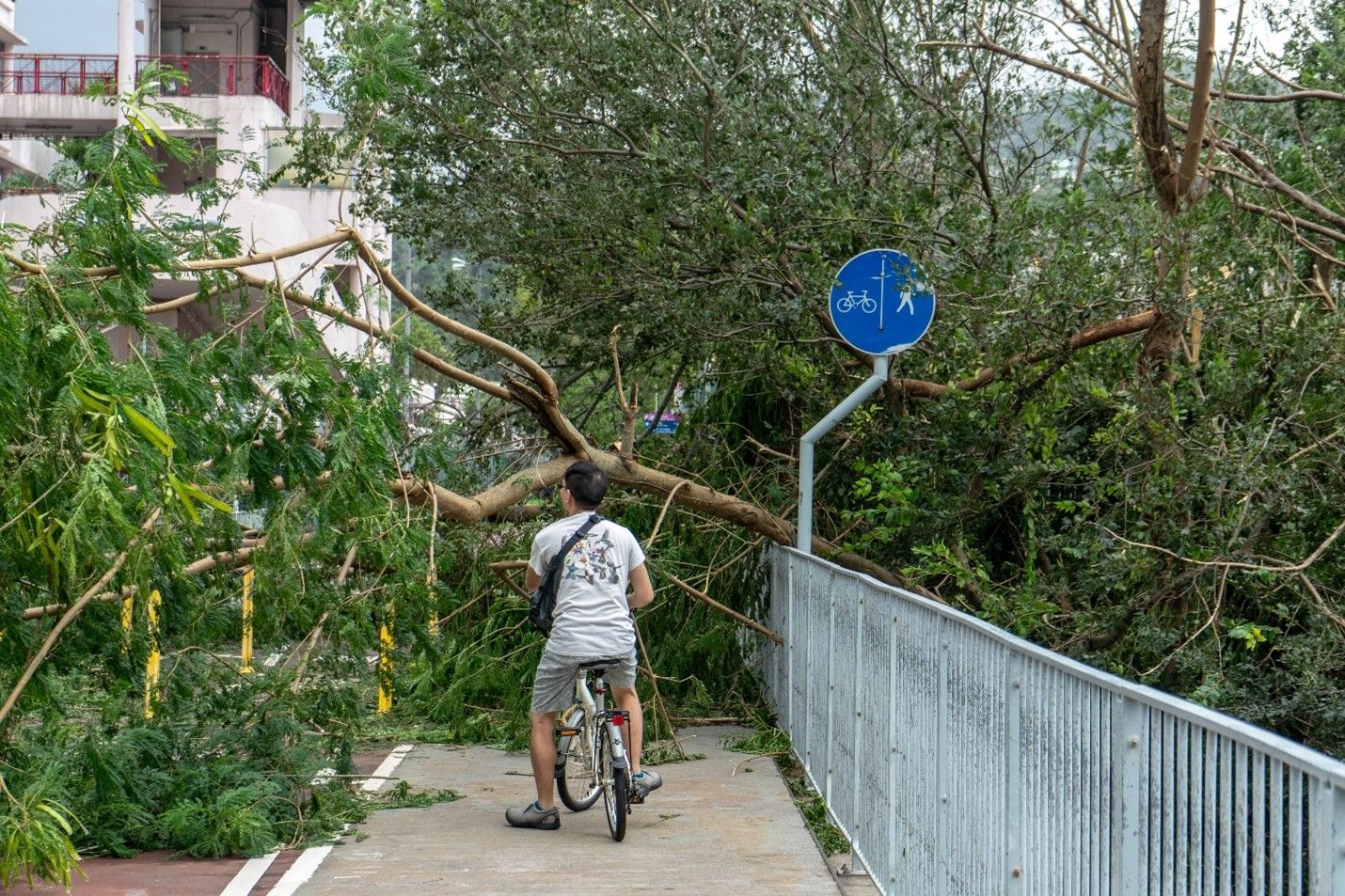 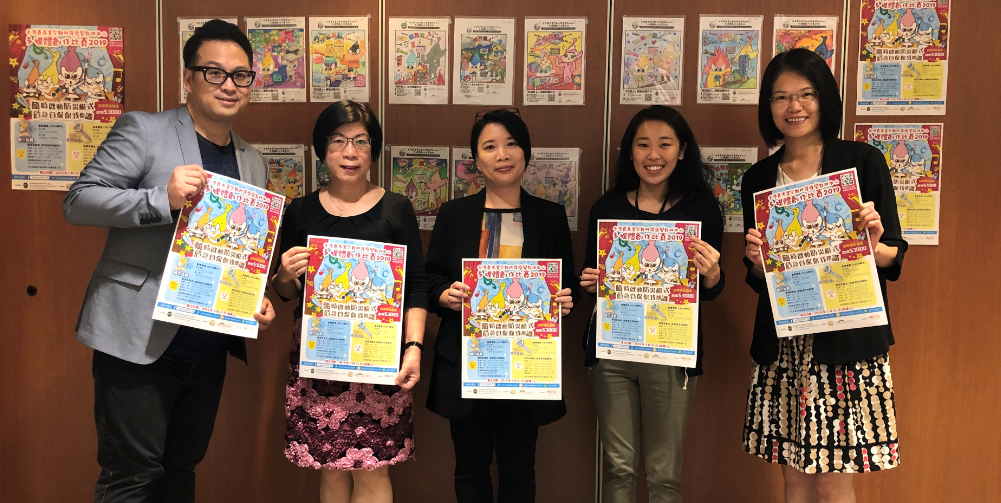