The World Health Organization has launched the Emergency Medical Teams (EMTs) initiative, formerly known as Foreign Medical Teams (FMTs) initiative, to introduce a classification, minimums standards and a registration system for EMTs that may provide quality healthcare services arriving within the aftermath of a SOD. The initiative historically focused on trauma and surgical needs, but outbreaks in Africa (Ebola) and Asia (diphtheria) have shown that EMTs’ responses are also valuable in responses to outbreaks and other forms of emergency which exceed the capacity of the local health system. [1]

SODs like earthquakes could cause mass casualty, and the surge in the needs for healthcare services could evolve within days, if not hours. In the article titled “Decision Support Framework for Deployment of Emergency Medical Teams after Earthquakes”, Bartolucci et. al. has summarized the evolvement of health needs in earthquake situation and observed that emergency surgical conditions reduced by 50% within the first week after the onset of the earthquake. The number of trauma cases dropped to less than 10% after 15 days.

According to another report published by WHO and the International Federation of Red Cross and Red Crescent Societies (IFRC) in 2017, The Regulations and Management of International Emergency Medical Teams [2], the timing of deployment (the time that the EMT is ready to attend to its first patient) in most of the SODs was not recorded properly. The study summarized some available data of several recent emergency operations, and has shown that the timing of deployment could vary from 2 days to 18 days. Yet in an emergency, the healthcare needs on ground may have changed drastically after 18 days.

Bartolucci et. al. continued to summarize experts’ opinions with a Delphi study followed by literature search and created an evidence-based framework for EMT coordinators and decision makers. The framework targets to facilitate decisions making in the configuration and capacity of the EMT. It can also facilitate a better estimation on the potential needs on ground so that EMTs can provide a timelier and quality healthcare service to the affected communities.

The article and the decision-making framework are available in the link below: 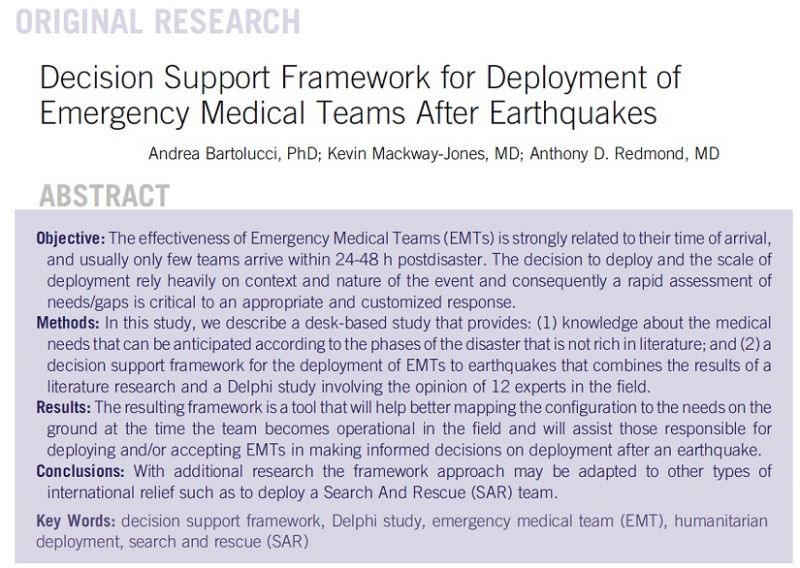 *This article originates from a research funded by the Hong Kong Jockey Club Charities Trust within the collaborative project “Training and Research Development for Emergency Medical Teams with reference to the WHO Global EMTs initiative, classification and standards” between the Humanitarian and Conflict Response Institute (HCRI) and the Hong Kong Jockey Club Disaster Preparedness and Response Institute (HKJCDPRI)”. 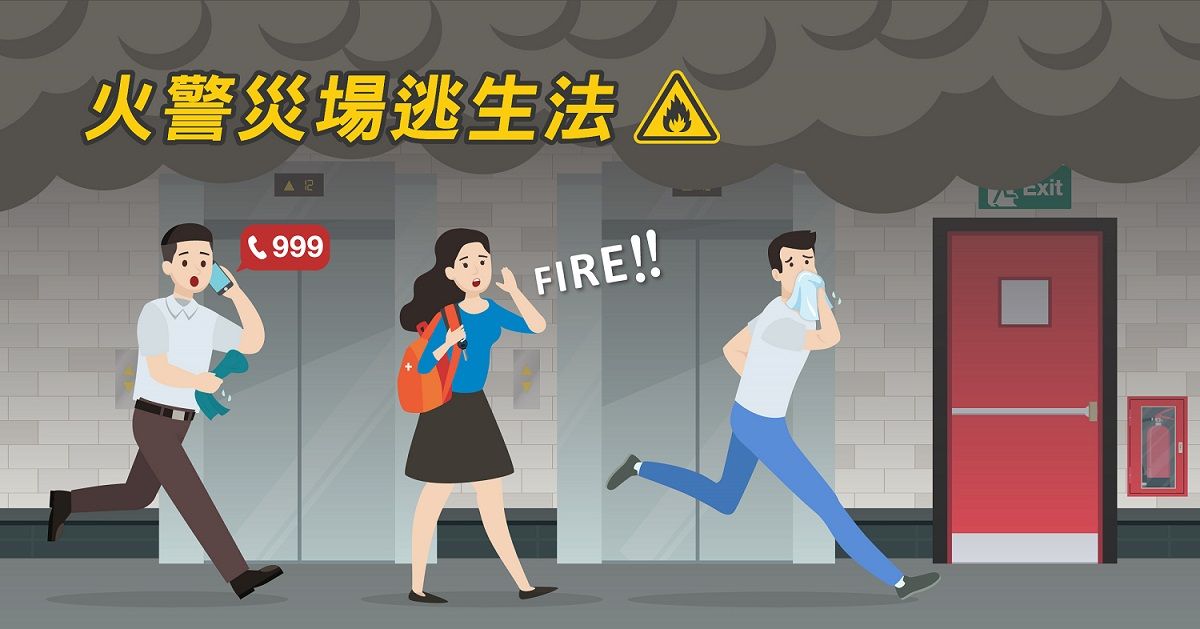 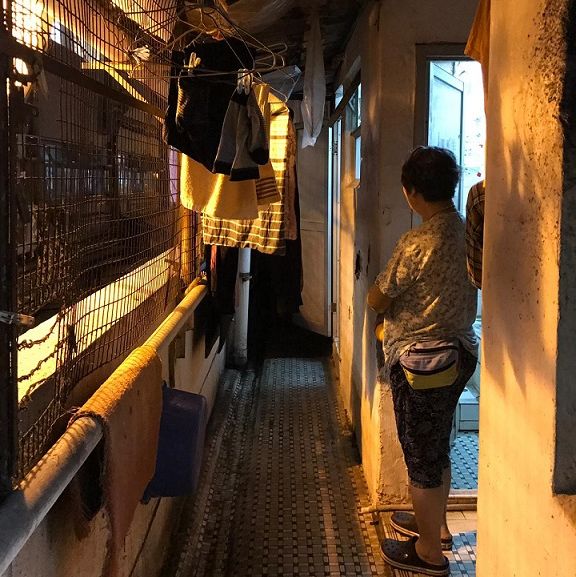 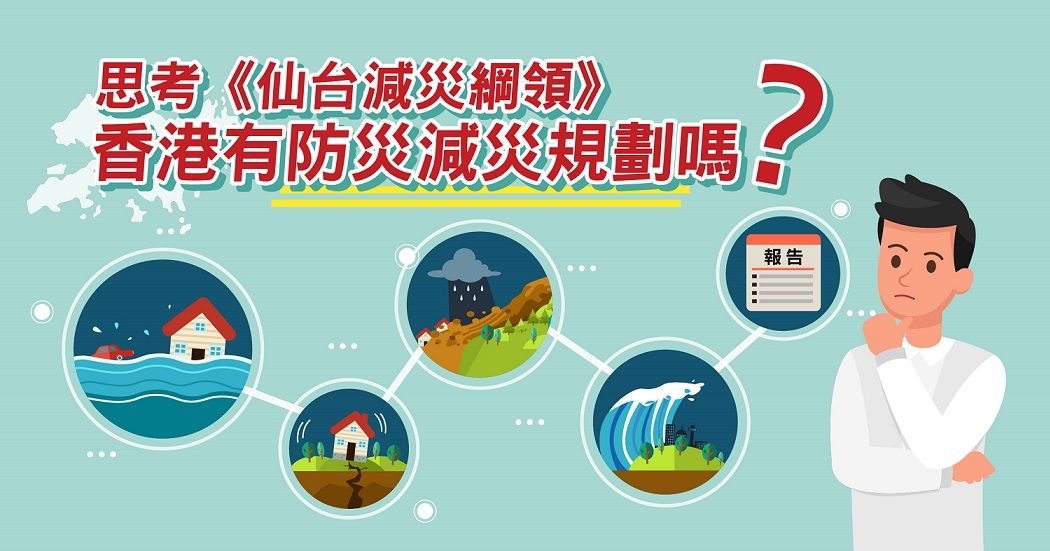