The first of a series of Emergency Medical Team (EMT) trainings in China was successfully held on the 5 – 8 September 2016 in Fuzhou, Fujian. The training was led and organized by the National Health and Family Planning Commission of the People's Republic of China (NHFPC) and national experts, and was supported by the World Health Organization (WHO). Representatives from the University of Manchester (UoM) and the Hong Kong Jockey Club Disaster Preparedness and Response Institute (HKJCDPRI) supported the training by developing course material and facilitating the delivery of the training. Amongst attendance were the 37 Chinese national EMTs, some of which were already WHO officially classified (i.e. Shanghai East Hospital), and some are pending classification.

This training was organized as one of the activities within the Memorandum of Understanding (MoU) between HKJCDPRI and  UoM. HKJCDPRI will facilitate overall capacity building of Chinese national EMTs in this 3-year project, and will be looking to expand into surrounding countries in the Asian-Pacific region.

The purpose of this training was to build response capacity in deployments in the context of natural and manmade disasters for both national and international missions, through the identification of minimum standards, best practice, and standard field operating procedures in interactive and stimulating brainstorming.

Group photo of the organising team and teaching team

The training was ordered according to the phases of deployment: pre-deployment, during deployment and post-deployment, and started with an overview of the UK system of EMTs, where much of its training is done by the UK-Med. The international part of the training was followed by a session on the different aspects in the preparation of deployment; how to perform a needs assessment using WHO’s Health Resources Availability Monitoring System (HeRAMS); and finished up with the steps in properly exiting the field.

The overall feedback of the training was excellent, with the participants requesting for more such kinds of training, as the discussions served as a form of stimulation for more realistic scenarios, hence enabling a more pragmatic approach in training for deployment. 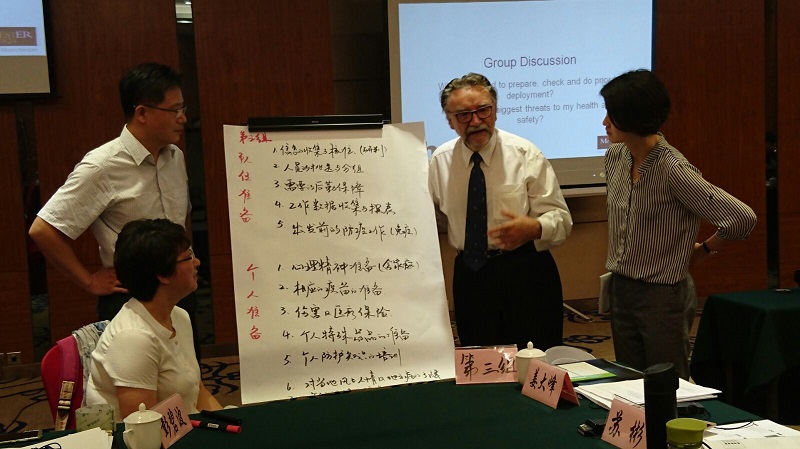 Prof Tony Redmond giving feedback during one of the discussion sessions 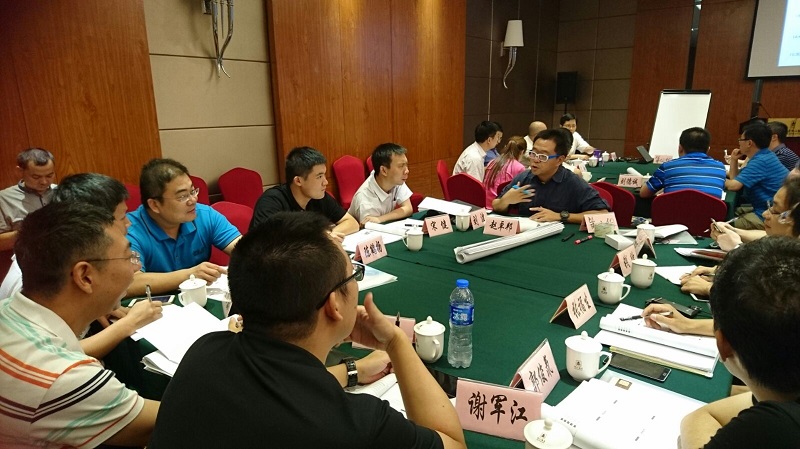 The HKJCDPRI has been supporting the work of the WHO Global EMT initiative by developing training and capacity building programmes to professionalise EMTs, including trainings in accordance with the WHO guidelines and standards for the classification of EMTs. Since August 2015, the HKJCDPRI has contributed expertise to various WHO EMT meetings, development of training curriculum and classification of teams, with a focus on China, including Hong Kong. For more information about WHO EMT Global Initiative, please contact us at hkjcdpri@hkam.org.hk or 2871 8507, or visit: https://extranet.who.int/emt/page/home 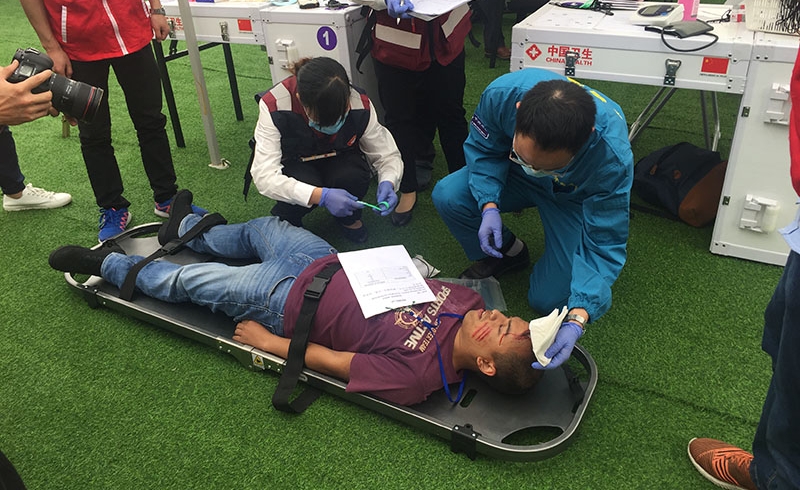 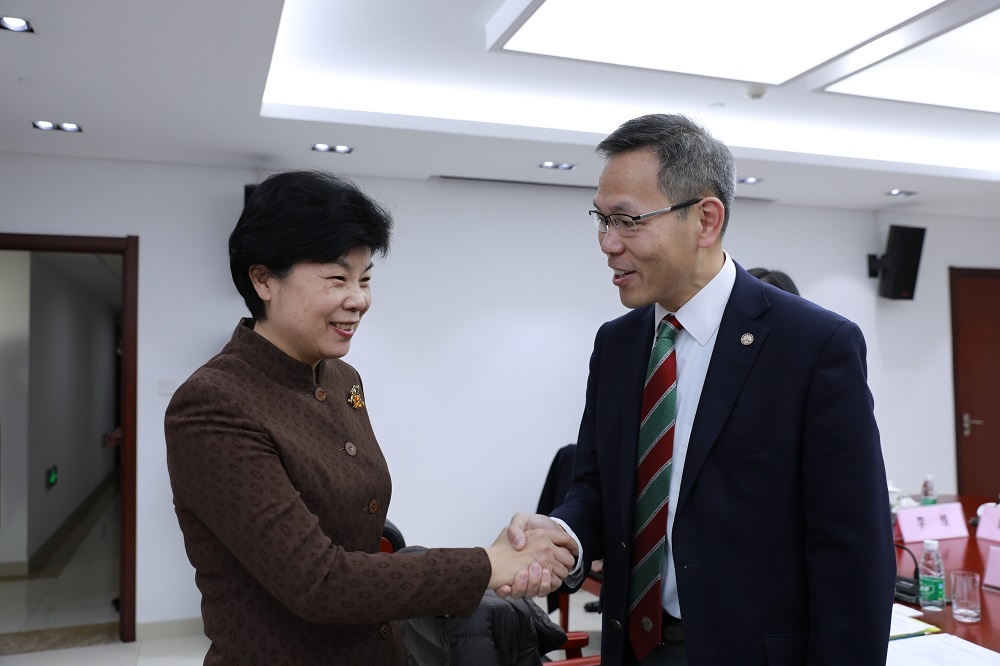 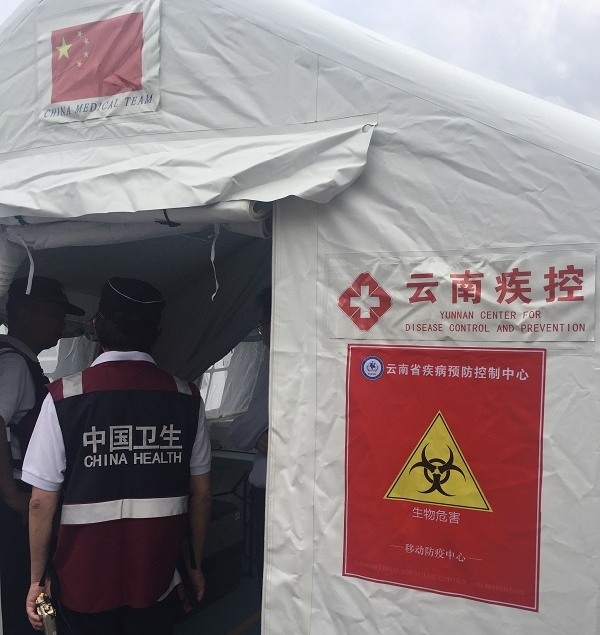 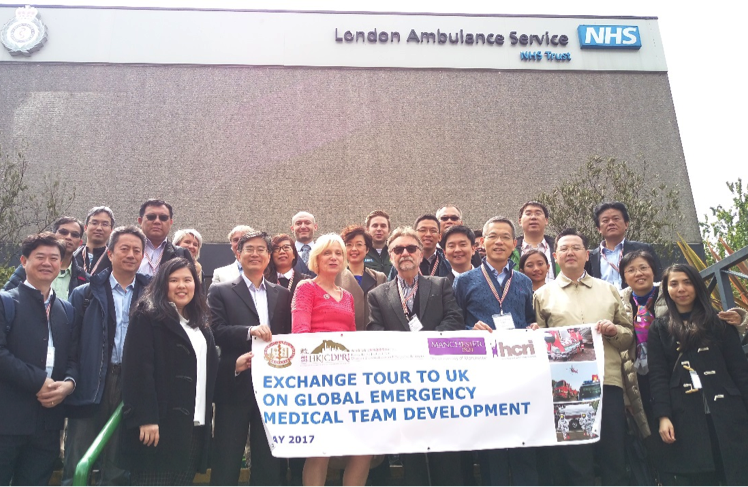