Mr/Ms Ready (防災達人) is out to meet with children in cartoons as well as real persons! They will visit primary schools to disseminate the knowledge on risks reduction and awareness. A Multimedia Creation Competition is also launched to inspire children to think outside the box how they can help themselves and others during emergencies.

With an aim of raising disaster awareness among primary school students, the Hong Kong Jockey Club Disaster Preparedness and Response Institute (HKJCDPRI) has created a cartoon character called Mr Ready and a theme song entitled Get Ready! to disseminate the knowledge on risks reduction and awareness to children It is hoped that children's awareness on disaster preparedness can be aroused and together, a safe community can be built.

Mr Ready is "communicable", "carefully watchful", "capable of keeping his ears wide open", "bold but cautious". These attributes enable students to understand that they have to always stay alert of risks surrounding them by looking for signs and listening to information. He learns about skills in coping with different kinds of emergency situations so that he can always keep confident and helpful to others in face of any catastrophes. Mr Ready is a role model for children to prepare themselves for any emergency!

In the later part of the Workshop, Mr Ng did a demonstration on drawing Mr Ready and some colouring techniques. The students were curious and wanted to have a try! When they received a Mr Ready colouring paper, they were all very excited about colouring and creating a Mr Ready of their own! 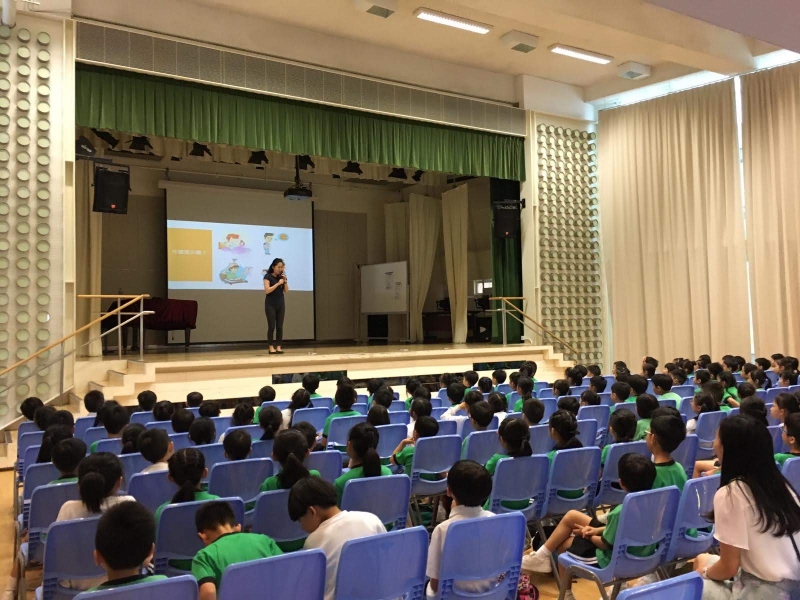 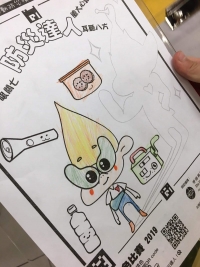 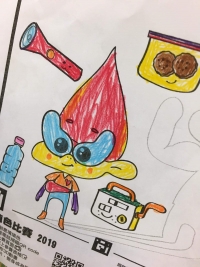 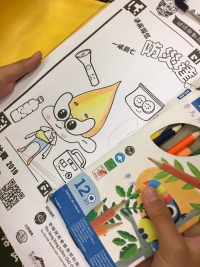 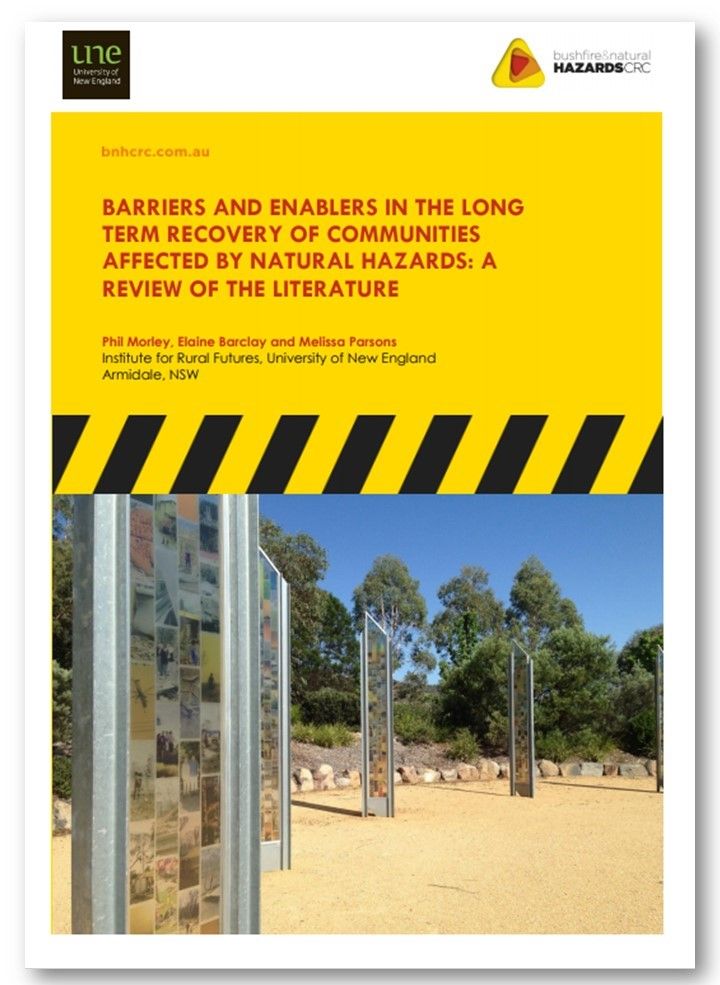 23/01/2020
Barriers and enablers in the long term recovery of communities affected by natural hazards: a review of the literature
Read More 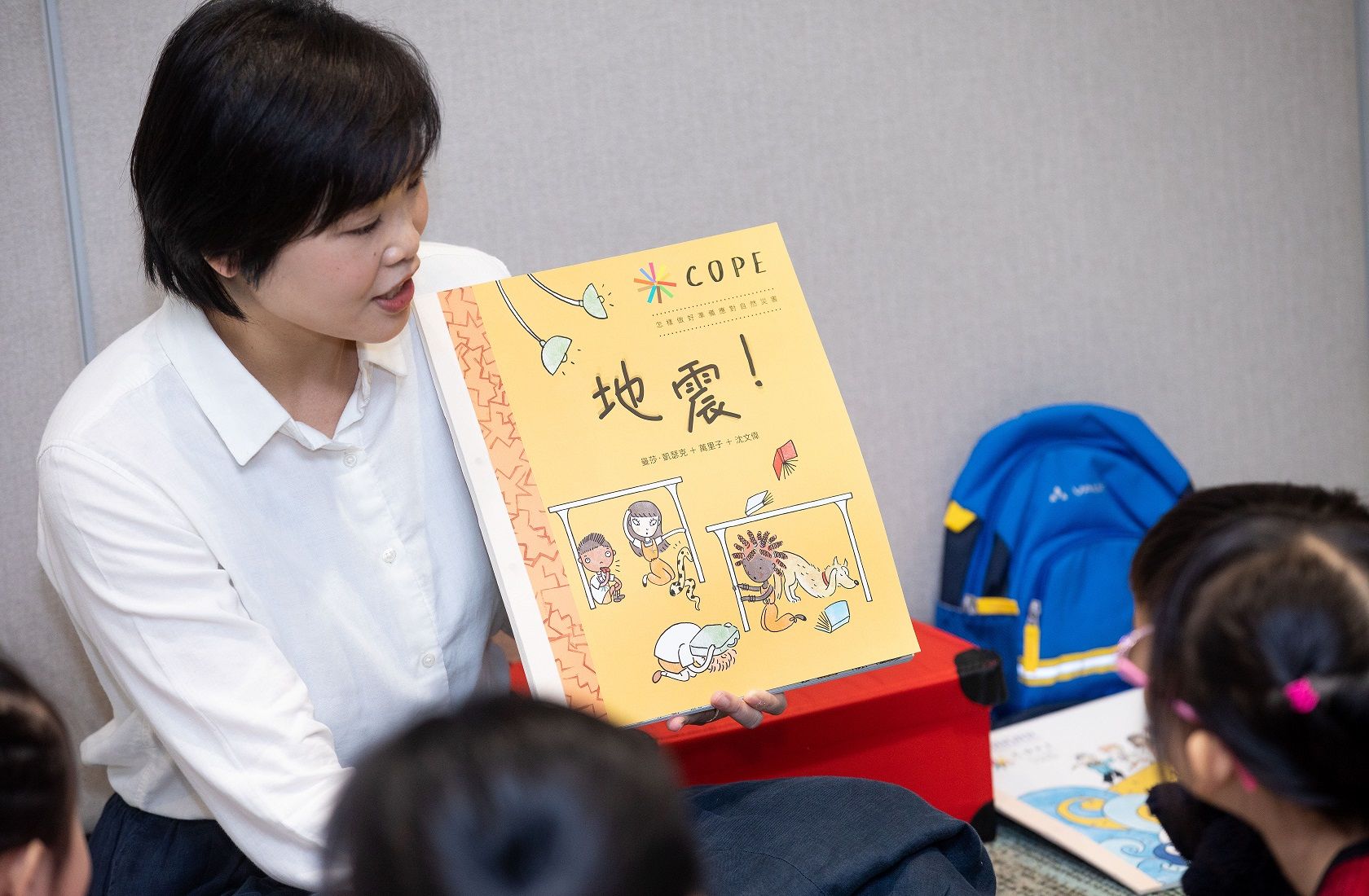 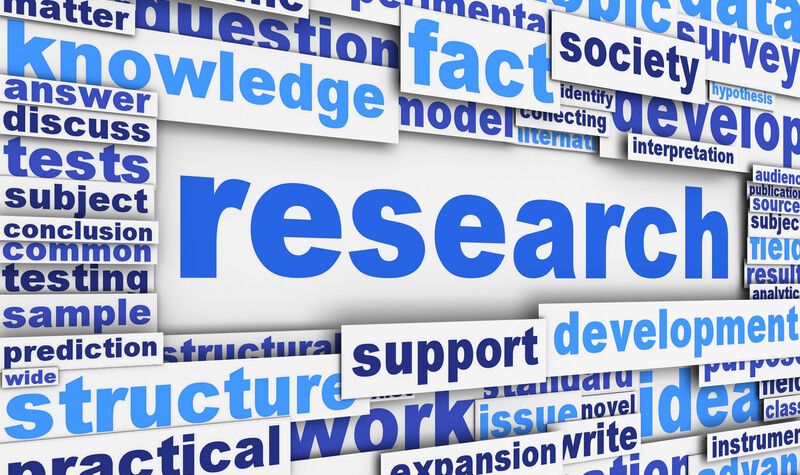 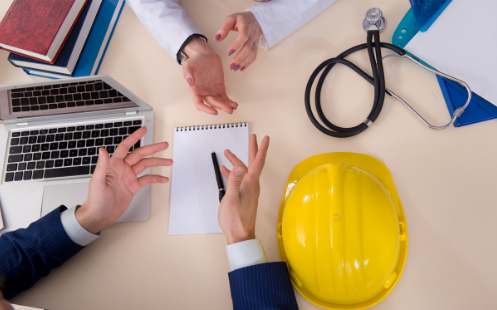