Previous literature found that establishment of a supportive social network would be one of the disaster mitigation strategies for socially vulnerable population and that social isolation should be reduced in order to lesson vulnerability. The "<More Knowledge, Less Risk> Disaster Resilience Campaign" aimed to develop community network for target sub-divided flat residents in Kwai Tsing district. The project also aimed to empower the resident with skills to prepare for and respond to emergencies; attain specific skills that they can take before and after a disaster happens; and attain knowledge that will make them more resilient when facing disasters.

In the one-year period, the campaign had reached out to over 2,000 subdivided flat residents in the target sub-divided flat areas in Kwai Tsing district. In light of super typhoon Mangkhut that caused severe destruction in many areas of Hong Kong in 2018, the campaign conducted a quantitative survey titled “How Do Subdivided Flat Residents Being Affected By Typhoon” to assess residents' awareness towards typhoon preparedness and their needs in case of a super typhoon hit in future.

Socially vulnerable populations should be provided with support to reduce social isolation, develop social connectedness and build social capital in order to improve their coping strategies to disasters and other emergency situations. Taking the lessons learned from this project, we recommend public agencies, NGOs and all community players to support communities living in vulnerable environments to develop relationships with the organisations that serve these communities in need. More studies are warranted to specifically examine the best community model to support communities living in vulnerable environments in Hong Kong and other similar cities.

A security guard at one of the target buildings put up a "Fire Exit Plate" at the common area to remind residents not to block fire escape exit.

The survey team talked to a tenant during household visits to sub-divided flats. 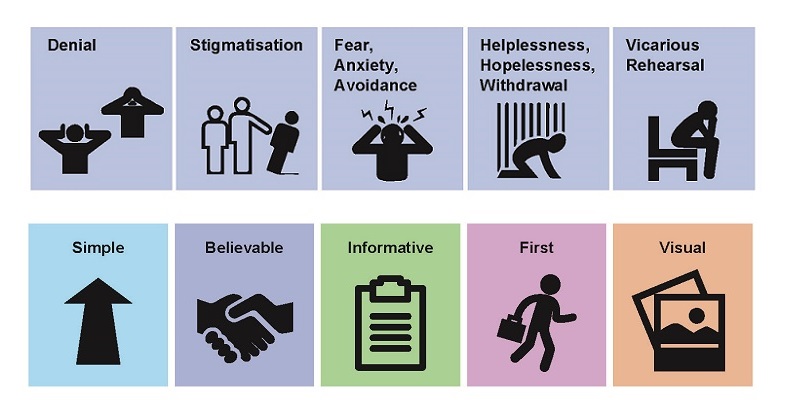 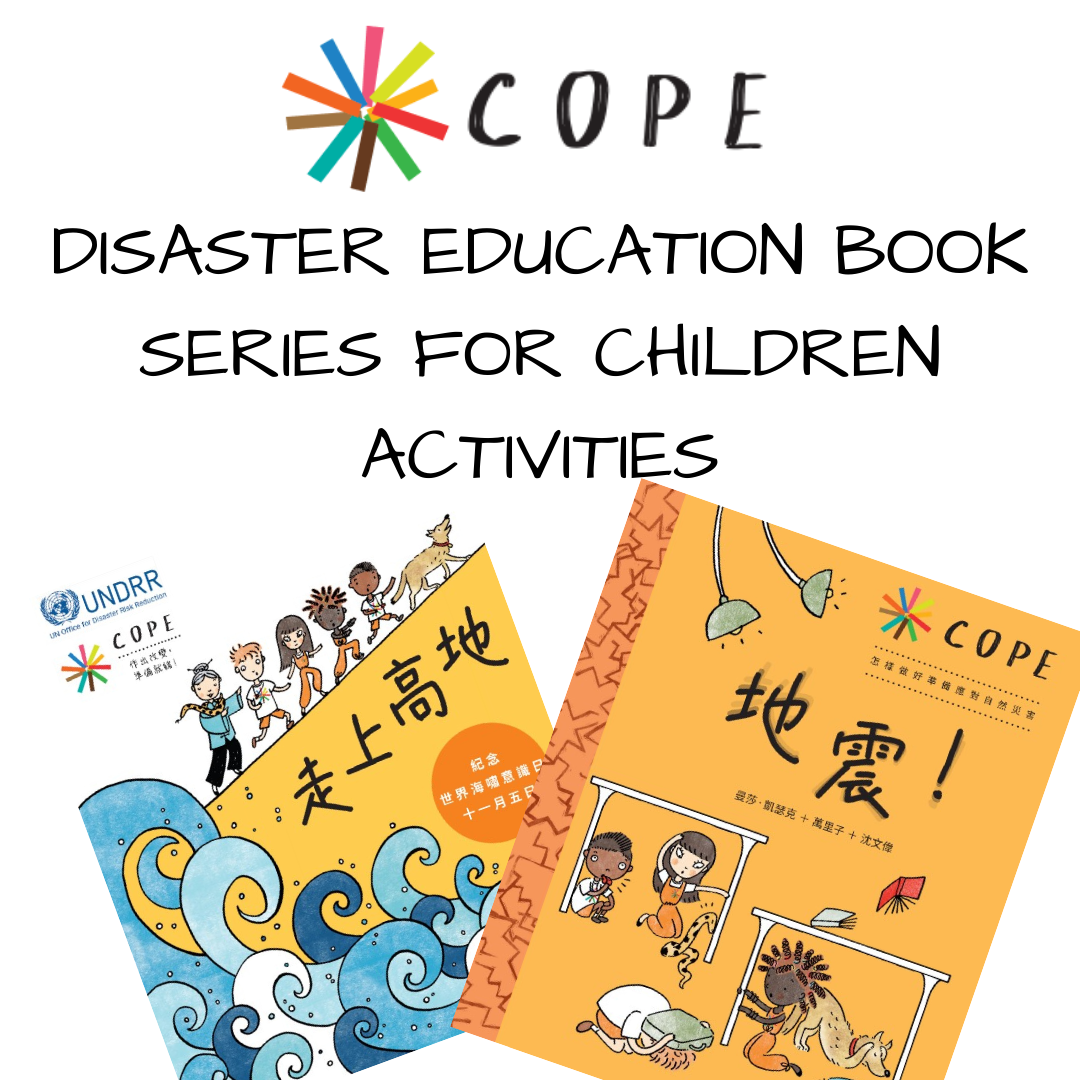