Our latest population based survey found that 61% of the public of Hong Kong did not take extra action in response to the fact that they believed disasters were becoming more severe.

​Hong Kong ranks high among Asia’s urban cities with natural disaster risks according to the ARCADIS Sustainable Cities Index 2015. The coastal mega city faces natural disaster risks of super typhoons, floods and storm surge. As a global logistics hub with one of the highest population densities in the world, Hong Kong also faces risks of man-made hazards such as epidemics, technological hazards and deliberate acts of violence. It is well recognised that people of Hong Kong are facing more disaster risks in recent decades due to climate change and other human factors.

i)     public's perception and awareness of disaster risks;

iii)   information seeking behaviour and other opinions related to the topic.

The population-based anonymous telephone survey was conducted on a random sample of 1,011 Cantonese-speaking adults aged 18 or above between 17-28 June 2019. Some highlights of the survey results are:

We are now working on a report to share details of the results and our recommendations.

Note that the survey was conducted 17-28 June 2019 which was before the start of the recent social unrest in Hong Kong since July 2019. 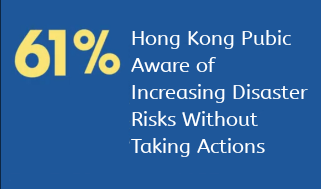 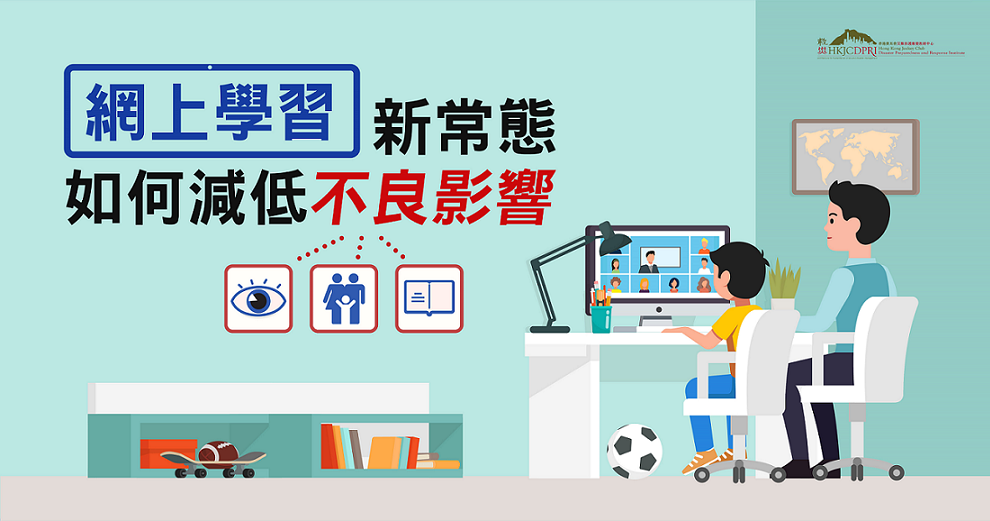 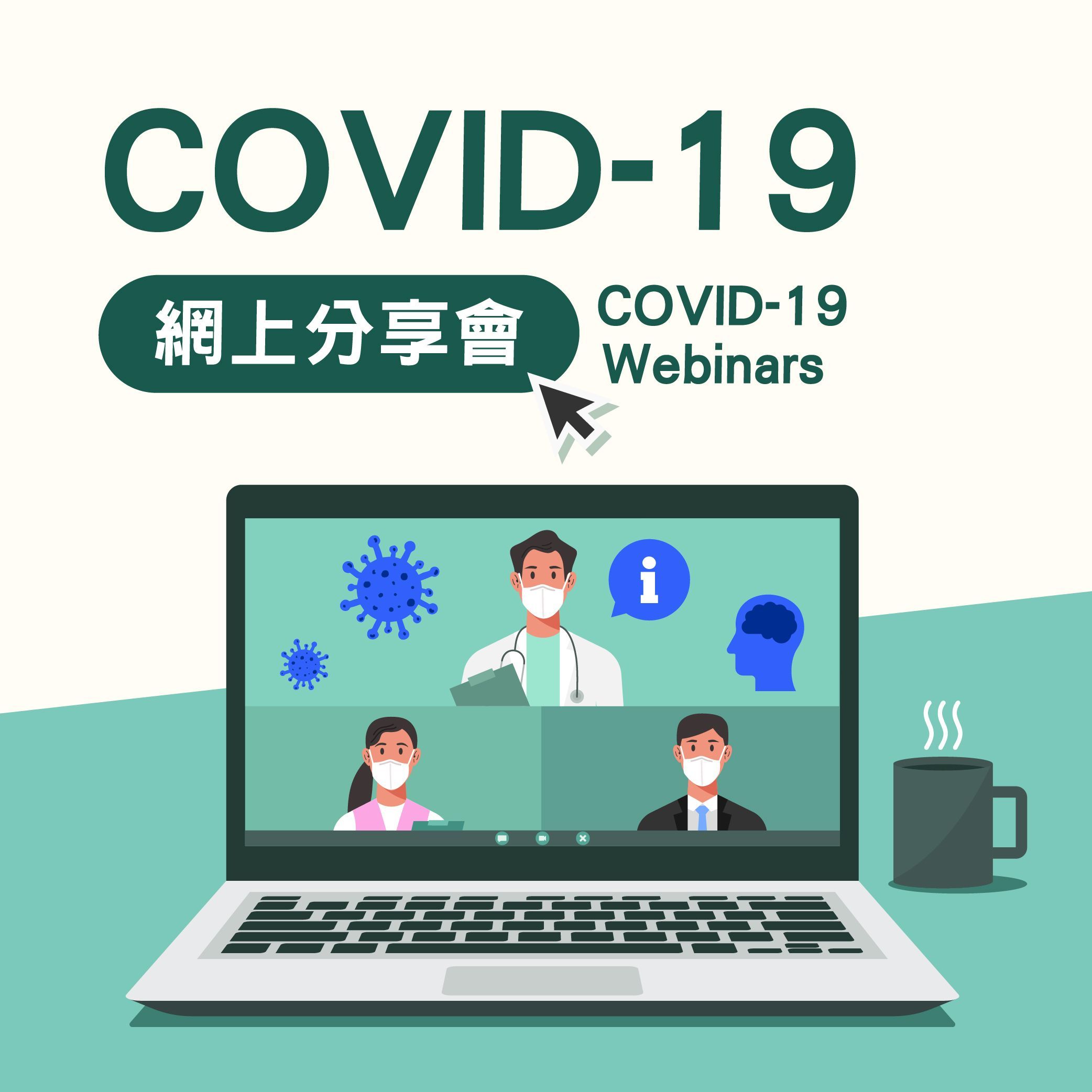 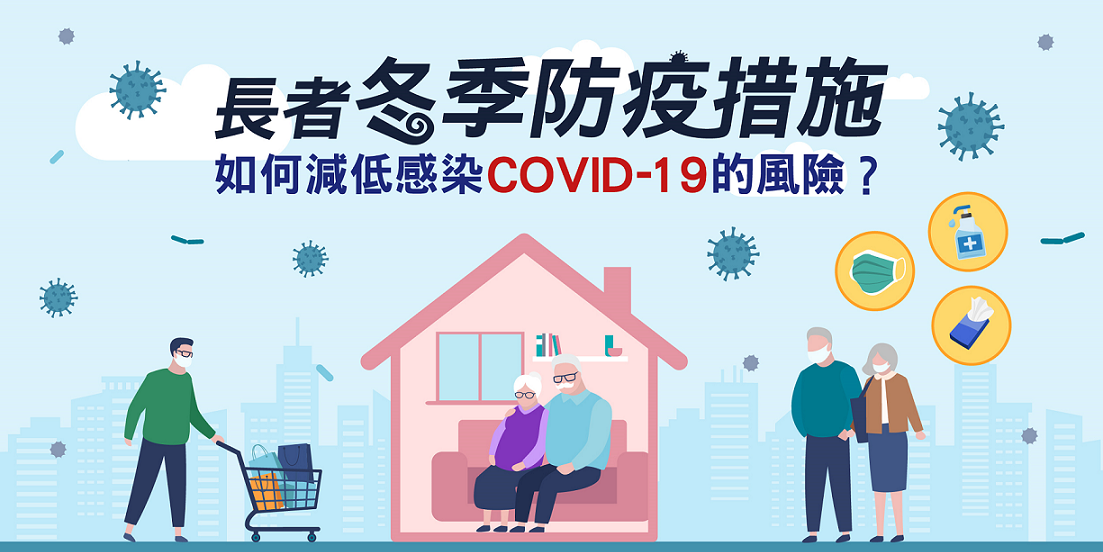